Keep The Cabin Above The Wata (Benefit Album) 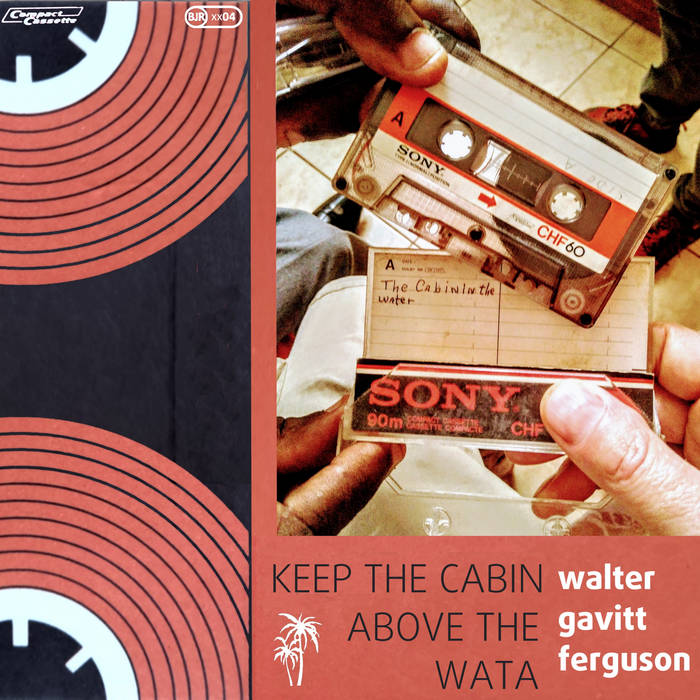 SmokingKookaburra This is part of Costa Rica's Caribbean culture. Walter Ferguson is a legendary calypsonian from Cahuita and has brought to some of us peacefulness through good music. Hope you can all help him during this pandemic. Favorite track: Callaloo.

bonnieprince Worthy addition to the mans discography that we have available. So much raw power in his voice and playing, and such a good article of the concerns of a small slice of the world, both funny and heart breaking in turn. Happy 101 years Walter! Favorite track: Callaloo.

For decades, rumors have spread about this calypso veteran from Costa Rica, turning 101 years old in may 2020. Rumors stirred by his self-recorded tapes, his inclination to be recorded in a proper studio and the fact that he once was an undefeated calypso king in Central America. With time, his unique roots / folk music and authentic storytelling have earned Walter Ferguson a worldwide recognition as a legend of afrocaribbean music. His craftmanship is brought to the point on his rare one-off tapes, which he had personally recorded for tourists and music lovers between the 1970s and 1990s, without ever keeping a copy for himself. Thanks to an international tape hunt, a row of original cassette recordings have been recovered and released recently. Now, a third album with tape hunt versions of his more popular songs is being shared with the world - together with an urgent message:

The COVID-19 lockdown has badly affected Don Walter and his family, who live off a small cabin rental business and wildlife tours on the caribbean shore. As tourism has stopped completely, the Fergusons are now at risk of loosing their business, their life’s work and their homstay. Don Walter Ferguson, author of the famous «Cabin in the wata», needs urgent financial support to keep his head and his cabins above the water.
With buying this exclusive BENEFIT ALBUM (minimal price 9€, donations very welcome), you can make a big difference in this critical situation, as 100% of proceeds will go to the artist.

Help Walter Gavitt Ferguson and family through the COVID-19 crisis. Thanks!

Bandcamp Daily  your guide to the world of Bandcamp

Serena Cherry debuts her black metal project, plus a Pick from the Crypt block from Svalbard